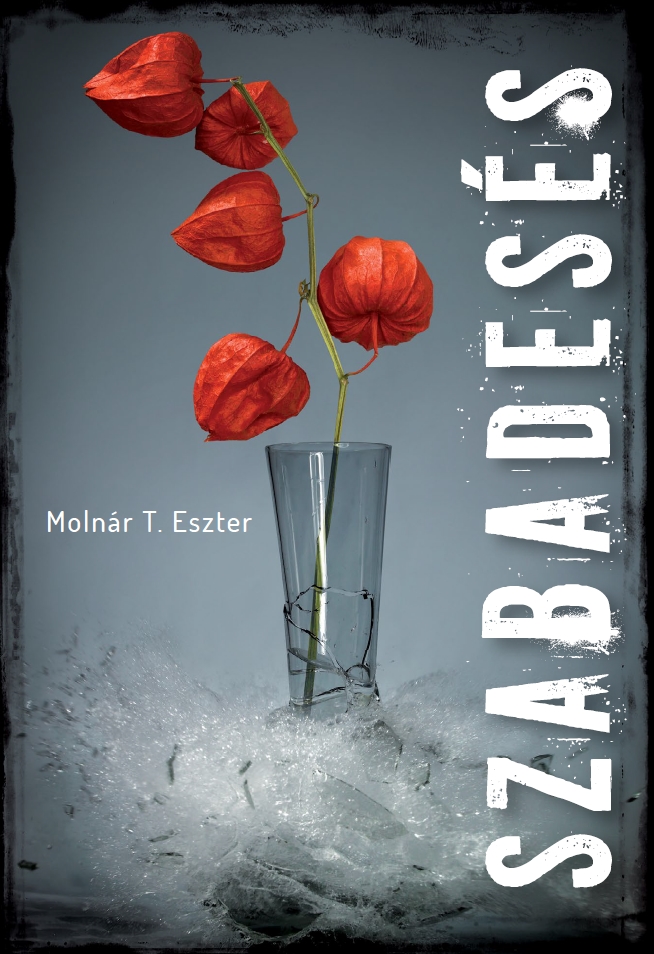 Walter Becker, the famous scientist is found dead in the cellar of his Heidelberg mansion. His young wife, Magdalena, admits to killing him, but pleads self-defence. However, there are contradictions in her statement, and her history of drug abuse corrodes her credibility. Only Peter Brenner, the prosperous lawyer believes her. As he step-by-step gains the confidence of the peculiar woman, Peter slowly understands: it isn’t a simple murder case that he is handling. He puts everything at risk, as he decides to follow the clues that even the police would prefer to leave unnoticed.